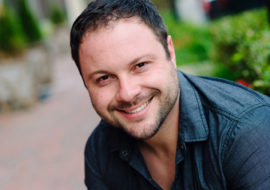 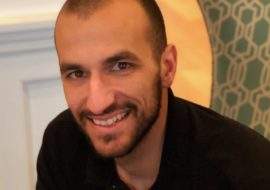 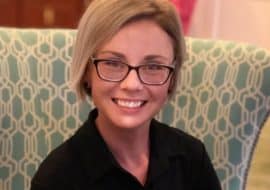 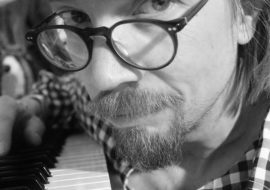 If you’re going to improve the teams of other organizations, you have to start with a great one yourself. Scroll down if you want to learn more about each of the individuals that make up Emerge Improv. 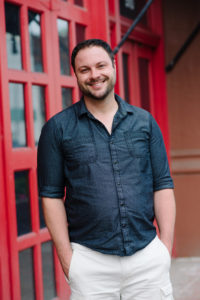 Justin began his studies at Wittenberg University where he earned a Bachelor of Arts in Communication. While he studied communication formally, he began his informal, yet transformational study of improvisation. Justin went on to study at the iO theater in Chicago and the Upright Citizens Brigade in New York City.  He has become a sought after performer, teacher and speaker. He founded The Black Box Improv Theater in Dayton, Ohio, which has carved out a strong presence in the improv comedy community.

Justin’s skills in business, communication, and improv performance have added up to create engaging speaking engagements and instructional workshops.  At the prompting of his wife (Brittany), what started as casual company trainings has turned into an innovative venture. As the business world has opened its eyes to the powerful applications of improv, Justin has even been looked to by Harvard Business School as an expert in this field, teaching improv workshops to MBA students on their campus. Justin’s reach continually grows. He was a featured speaker at the inaugural TEDx talks in Dayton, and routinely emcees the event. Justin has built trust in countless companies, including a growing list of the worlds largest and most respected organizations. 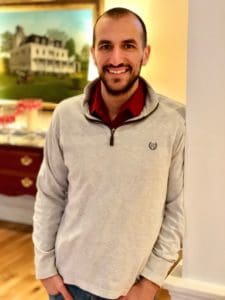 Matt Bruggeman received his Bachelor’s Degree in Electrical Engineering from The Ohio State University. While Matt was training in the art form of improvisational theater, he experienced the importance of communication skills in the workplace in his field. Given the transformational effects Matt found from improv exercises, he now shares this experience with others.

Trained at Upright Citizens Brigade in New York City, Matt now heads Emerge Improv’s Atlanta training location and specializes in workshops that revolve around understanding yourself and how controlling our focus can drastically change the way we communicate and function. 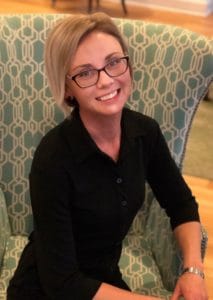 A single mother for 8 years, Brittany is no stranger to hard work. Finding another way to use her maternal skill set, Brittany now manages a slightly older group of children.  Seeing the potential to utilize her husband’s skills, Brittany led the charge to form Emerge Improv.  She now works behind the scenes to help Justin, Matt, and Trey translate their creative skills to the corporate environment.

Brittany is a believer in improv training and its power to transform individuals, teams, and even the culture of organizations.  The experience-based training of improvisation opened Brittany’s eyes so much that she now dedicates her time and energy into bringing these experiences to businesses across the nation. 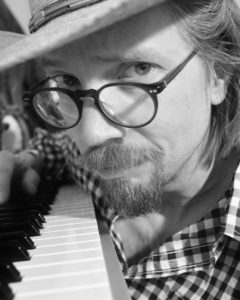 Trey has logged countless hours with companies across the globe using the piano in corporate settings to build confidence and team collaboration.  As someone who recently overcame his fear of singing in public, Trey understands the exhilarating feeling of overcoming that fear and works to share that experience with others.  Trey specializes in training focused on conquering fears and building authentic confidence.